They say our earliest memories are the most vivid. When my dad told me about his journey to Canada I could only imagine what it was like. That's him, on the far right of the photo album picture below. When the movie Titanic came out he really wanted to see it, so we went. Dad was not a movie-goer, but he wanted to see it again, so we went - again! 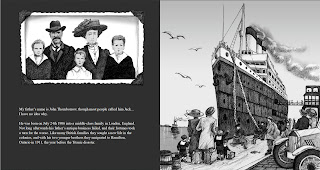 Posted by Joan Steacy at 8:27 AM No comments:

When I decided to write and Illustrate this picture book for my dad's 100th birthday, I had no idea if he would live to see it, but happily he did! The book is based on stories he told me over the years that I would like to share... 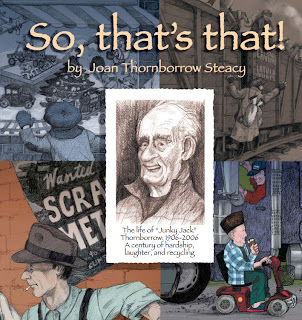 Winding down from TCAF!

Well, TCAF is over, and I've just found some time to blog. This festival was a first for me and a really great one at that! I've been to a lot of mainstream comic-cons over the years with Ken, but this one was different - he was MY booth bunny this time.

TCAF had no wild super-hero costumes, just people interested in stories about extraordinarily ordinary people, drawn in a style unique to each artist. I really like the fact that TCAF was held in the Toronto Reference Library, which means comics are finally being recognized as a viable medium to communicate ideas - the marrying of words and pictures is not just for kids!!!

I'll be slowing down on posting, but I will commit to once a week, until I finish the second in the series of my graphic novels, which will take a while. But next up is the picture book I did as a tribute to my dad's life which I presented to him on his 100th birthday - hope you'll enjoy it too! 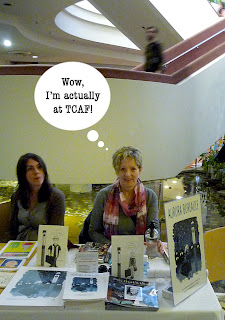 See you all at TCAF this weekend!

I'm at booth 157 just outside the Beeton Auditorium, where I'll have copies of Aurora Borealice, and a limited edition print for sale - I'll also have some original artwork available, and will be doing sketches too!


No worries if you can't be there, I'll be posting snaps of the show next week - and you can order my books from me directly. I'll be posting pages from my first book, "So, That's That!" a biography of my dad, who lived to be 100! 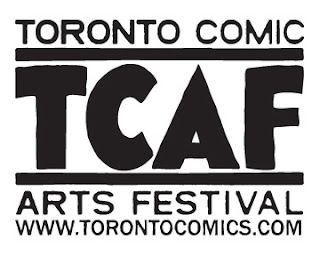 Posted by Joan Steacy at 8:04 AM No comments:

And so ends the first chapter of my quest - as my dad used to say, "So, that's that!" I really hope you have enjoyed my story - stay tuned for volume two, which is already in the works! 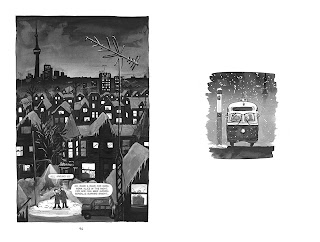 The new years eve party turned into a wake. We watched White Zombie just as planned, and we became what we beheld. 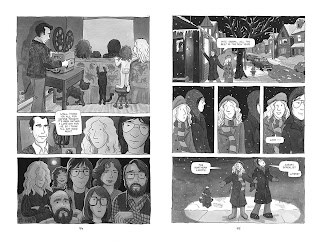 Posted by Joan Steacy at 9:44 AM No comments:

Without speech McLuhan was forced to communicate non-verbally, and at that point in my life I just wanted to say a few words, but found myself unable to speak. I so wish I could've said goodbye... 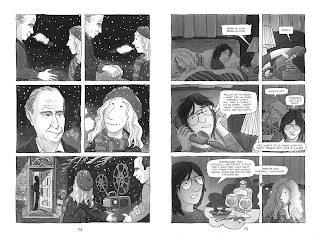 The technological maelstrom of the 70's had a torrential effect on how we communicated. McLuhan once said " We shape our tools and afterwards our tools shape us." 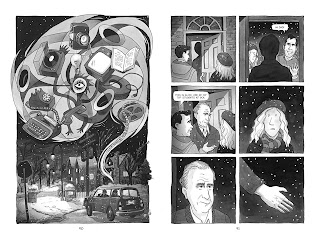