The pages below below are some of last in my book, where we're getting ready to move to Victoria in 1987. At that time the Punk scene in Toronto was being paved over by the new music of the time , brake dancing was big and so was the boom-boxes that delivered the new sound, Rap was emerging and was the new kid on the block! Alex and Raymond were five and two at this time and we had lost interest in the new music scene and started to sell a lot of our records - portable caset tapes were becoming popular with the young people. We were thirty two and feeling our age, so, what did we do? We moved to Victoria "the newly wed and nearly dead!" 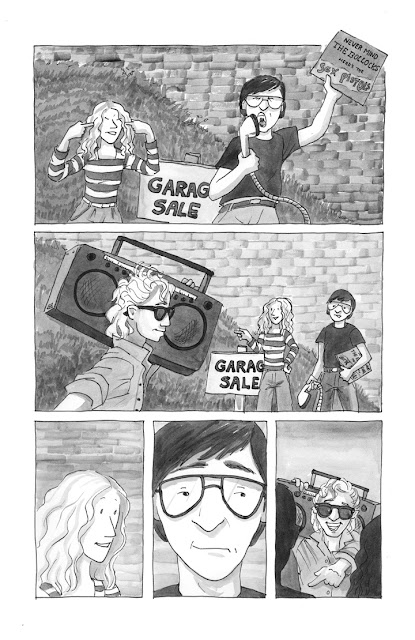 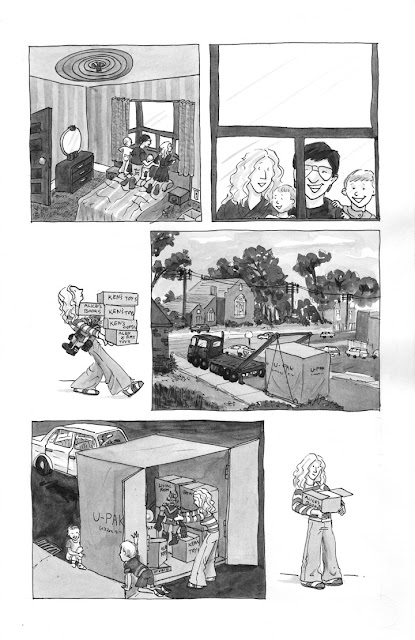